Have you ever set an ambitious goal for yourself, then failed to hit it? Maybe you’ve hit it, but soon after doing so you’re wondering what’s coming next? Or you've looked at your company’s lofty targets, but don’t see what’s beyond the end of the fiscal year?

Goals like these are one-off. They are short-sighted and can lead to unhappiness because celebration is put at the end, making the journey rather unenjoyable. Worse, the highs from achieve the goals usually fade quicker than you’d wish.

Habits are what makes goals attainable. They are systems or routines that run on autopilot, reduce reliance on willpower, optimize energy exertion, and withstand any turbulence. Most importantly, habits forge a new identity, which ultimately defines the standard that goals measure by.

As the author would famously say:

Luckily, this book “Atomic Habits” shows us how.

How to “Atomic” Habit — a few golden nuggets:

Before jumping into the sea of nuggets, here is a core tenant of human nature worth remembering:

Things that give us pleasure — from eating a sweet berry, to receiving adulation, to spending the night with loved ones — all make us want to get more of it. Things that cause us pain — from a tiger clawing its nails into our flesh, to a bully taunting us at school, to a parent scolding us — all makes us want to run as far away from it as possible. These primal drives are strong emotions and are the secrets ingredients that form our habits.

Reward is the feeling we get after the end of the habit loop. Eating food satisfies our hunger (a feeling), but eating a delicious meal satisfies our taste and magnifies our pleasure.

So when we notice that we are hungry (a cue), we desire for a tasty meal (a craving), we go to the near by thai restaurant and chow down a plate of drunken noodles (a response/action), and we feel satisfied (a reward). Then next time when we are hungry, we repeat the loop to get the reward.

Building good habits or breaking bad habits all relying on this formula. The million dollar question is how to apply it.

Tweak the above formula into the following:

For example, let’s apply it to a good habit that I want to build — write for 10 min a day

This is how a small habit gets build, 1 small step at a time.

Here are some pro tips on building good habits:

To break a bad habit, do the inverse of a good habit:

Just writing about this and thinking about the consequences makes me not want to enact this habit at any cost.

I really enjoyed this book. It is filled with meat and wisdom and the formula is clear and implementable by mere mortals. And I realized the importance of not skipping and just do 1 rep, because the energy required to restart again is way too high.

Simply do build more good habits, cut down on bad habits, and eventually you’ll be on the road to the top.

Join the newsletter to receive the latest updates in your inbox.

Feeling stuck? You are holding yourself back

I ran out of steam. After just putting out 2 episodes, I stopped my podcast efforts. Isn’t this what I always wanted? After all, I’d already gotten all the gears – microphones, cameras, the software – and a huge list of topics I wanted to dive into. But after seeing 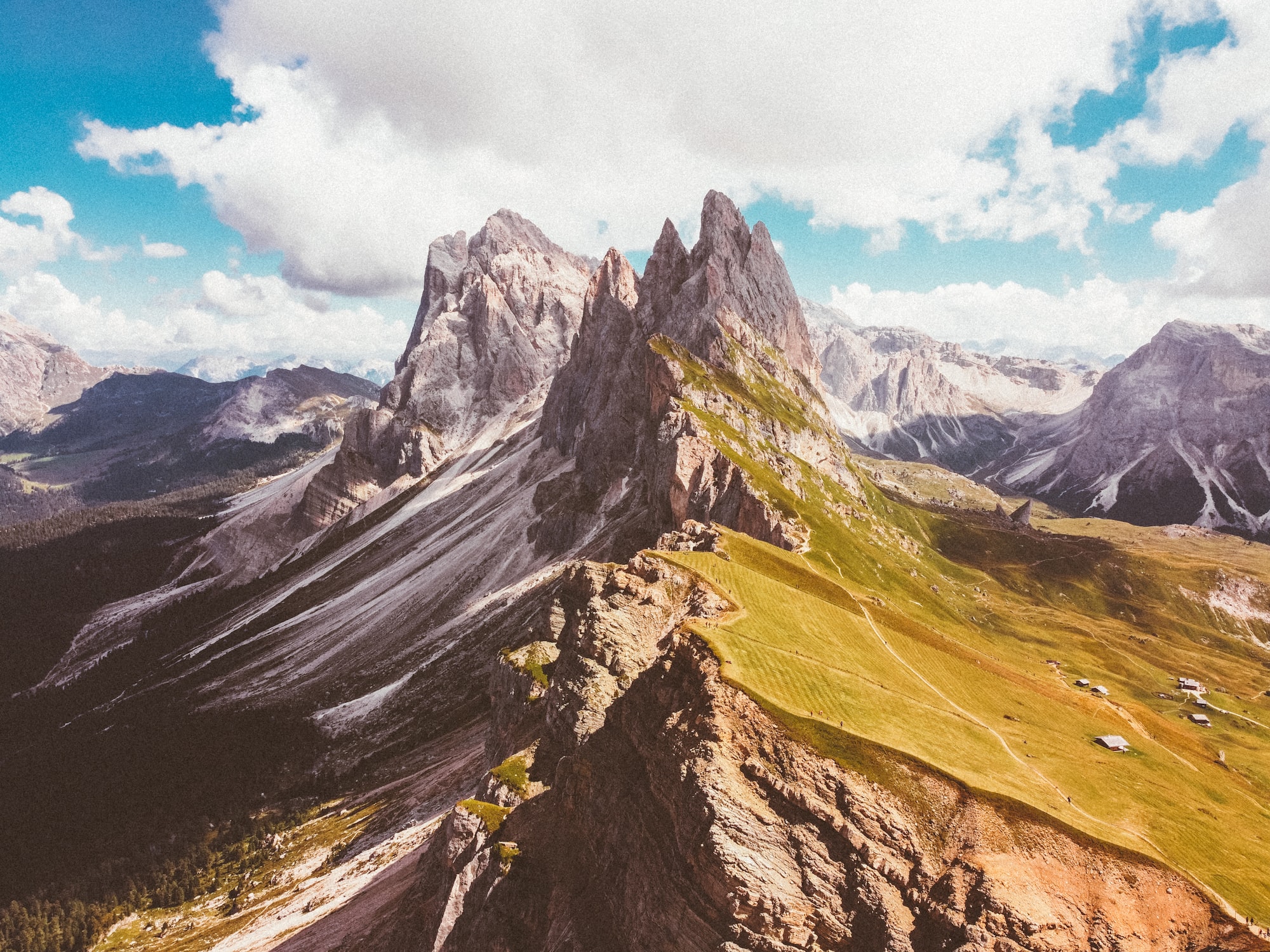 Finding Self Love when SBF Robbed Me

How SBF robbed me “Damn it, I fucked up royally.” I said to myself as I watched my FTX balance go from half mil to 0. Just like that, SBF robbed my savings, my dreams, and my dignity. The savings that I had been frugal all my life – skipping fancy 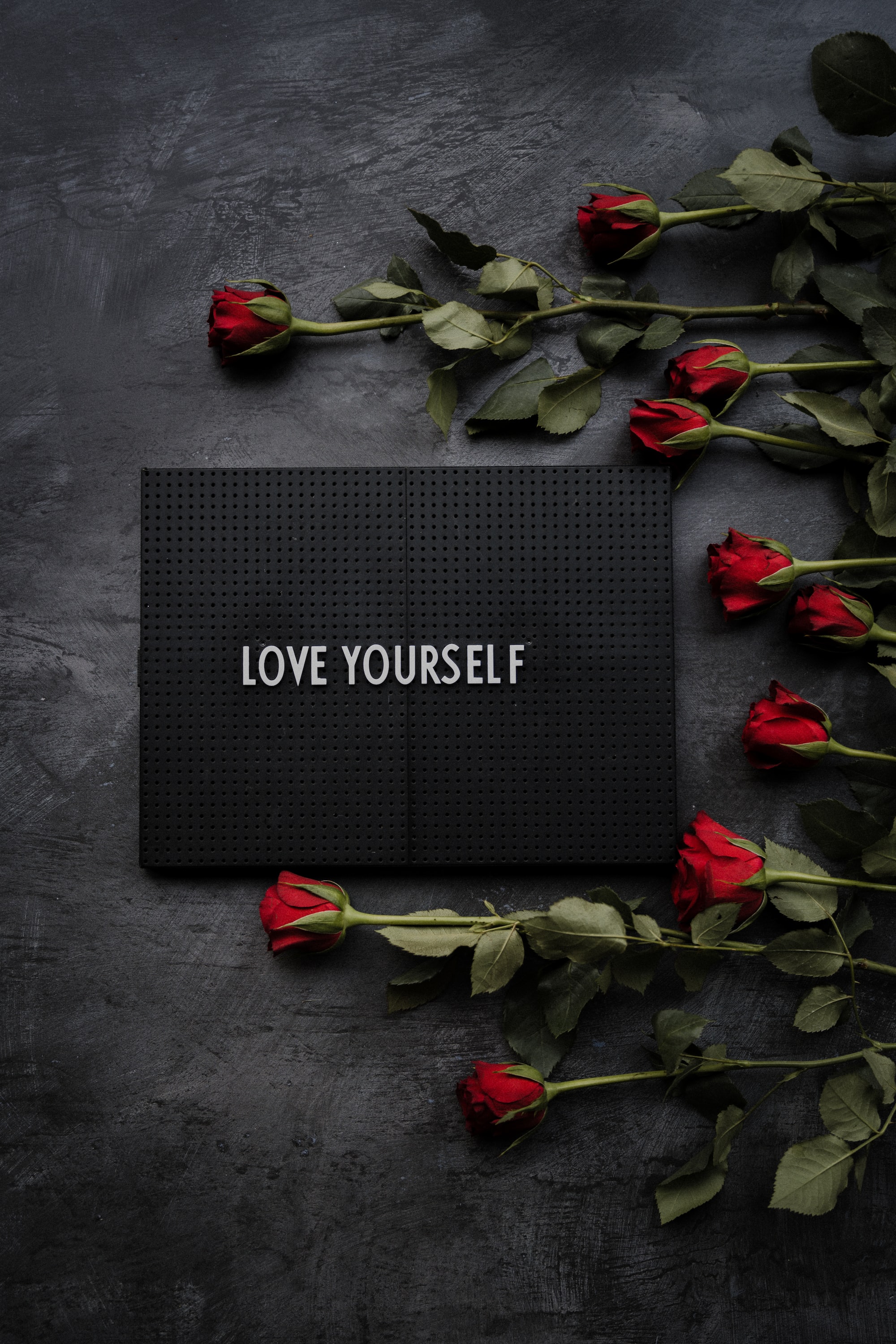 Remembering What Matters with One Breath

“Three, two, one, down we go,” the freediving coach announced. I took my last breath and dove down into the ocean. This was my first time freediving, a diving sport that uses no air tanks and instead relies only on your lungs. My 10 year scuba diving experience prepared me 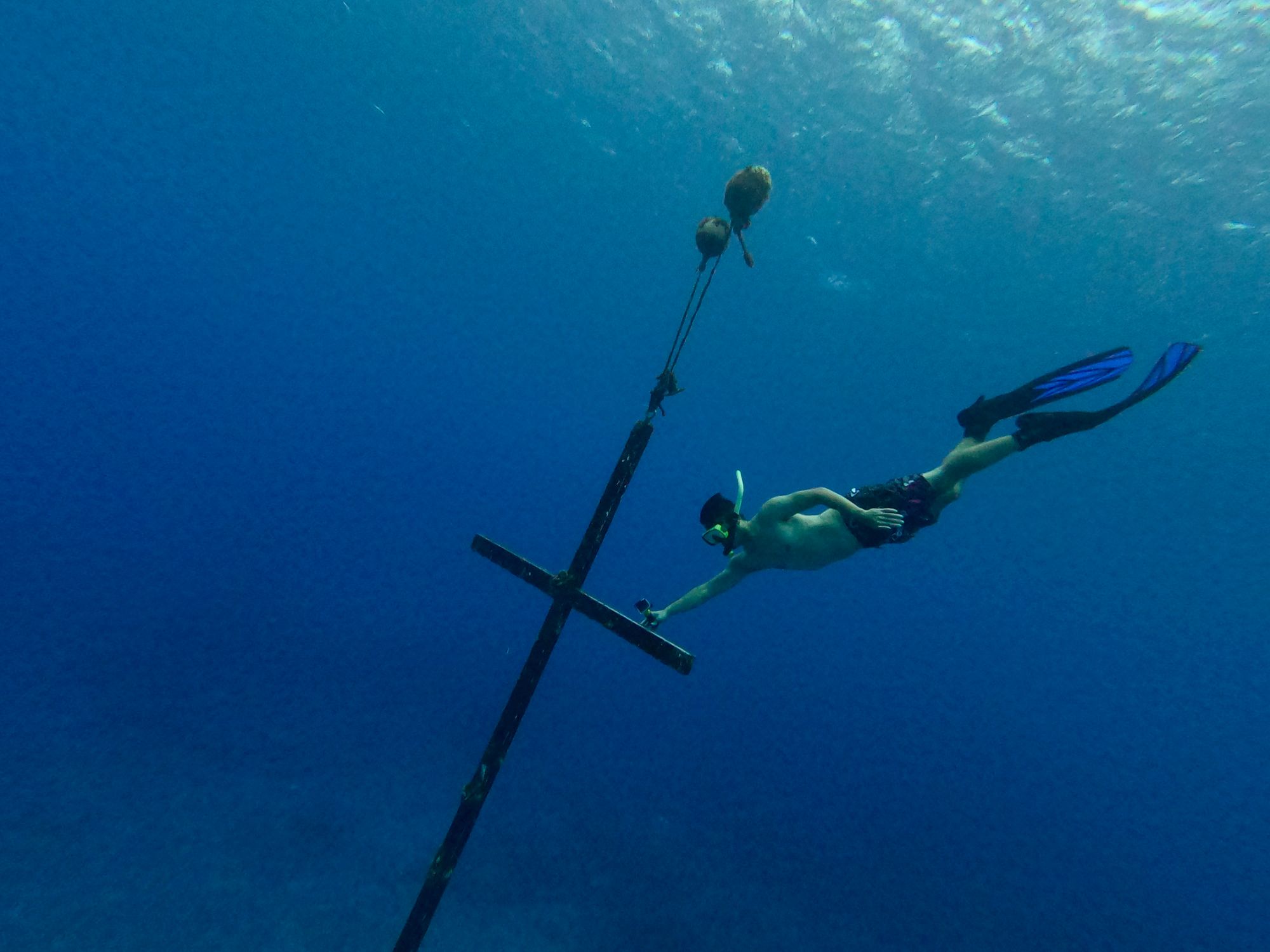